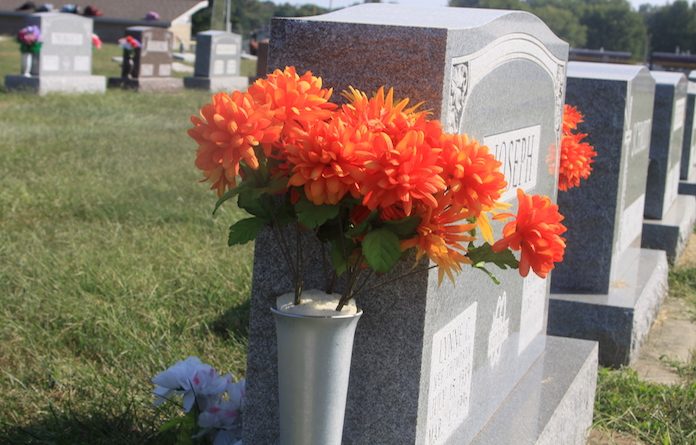 Roger was a U.S. Navy veteran and a retired U.S. Postal Service worker.

Visitation is 1 p.m.  until time of service Jan. 28 at Quernheim Funeral Home in Waterloo.

A funeral service will follow at 3 p.m. at the funeral home with Pastor Josh Boyer officiating.

As an expression of sympathy the family prefers memorial contributions to Veteran’s Affairs.