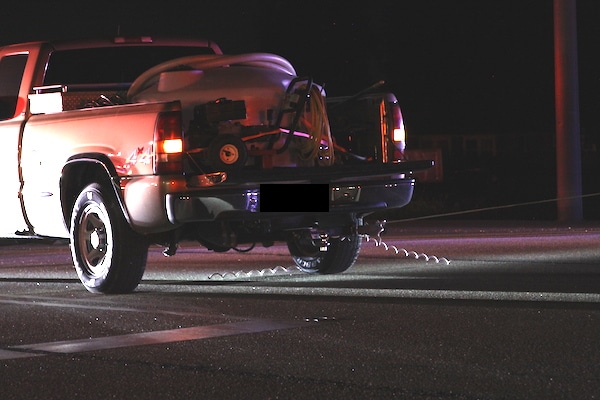 The original complaint against MCEC was filed in August 2021 by Derek Bowles and Katie Hunt.

Court documents state the plaintiffs are seeking damages in excess of $50,000 for damages allegedly sustained during an October 2019 incident in which a truck driven by Bowles struck a downed power line on Route 3 and South Market Street in Waterloo.

The legal complaint alleges both occupants sustained injuries to their neck and back, were subject to “electric shock” at the time of the incident, and both were required to miss time off work.

MCEC requested a change of venue for this case in June. The matter was officially entered as a Monroe County case on July 27.

No dates have been entered for further action in the matter.

MCEC President/CEO Alan Wattles confirmed the case is still ongoing and is being handled through the insurance agency representing MCEC.