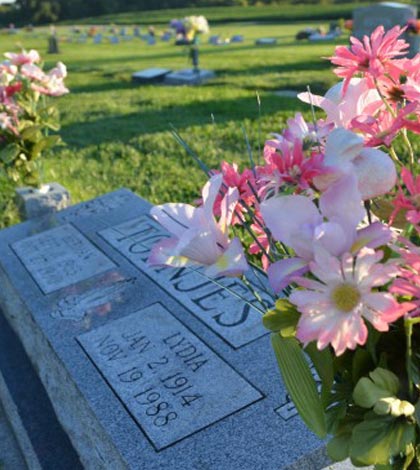 She was a graduate of Belleville Barber College. She was previously employed by Scott Air Force Base as a barber, Schnucks in Waterloo and Walmart. She was a member of Immanuel Lutheran Church in Waterloo.

A memorial service will take place at Immanuel Lutheran Church in Waterloo on Aug. 20.

It was her wish that her body be donated to the Biological Research Center of Illinois.

Memorials may be made to Hospice of Southern Illinois.