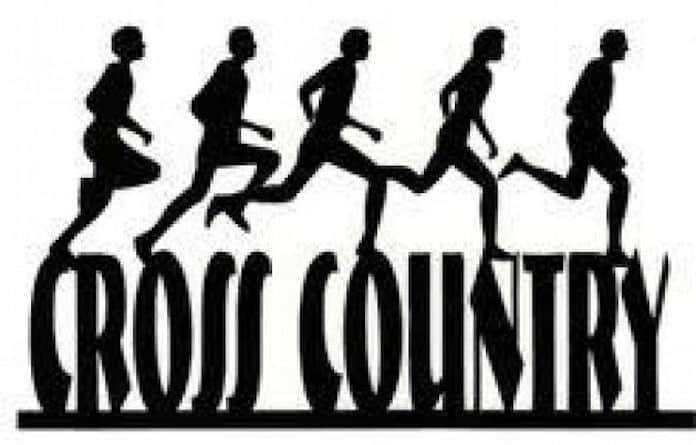 In the boys varsity race, Columbia’s Ethan Hogan won first place overall with a time of 15:14.

The Waterloo High School boys runners took the team title, though, led by Joe Schwartz in third place with a time of 15:51.

In the girls varsity race, Waterloo runners took the first four places and placed six runners in the top 10 to win the top prize.

Columbia’s Madison Missey placed fifth with a time of 19:42.4.