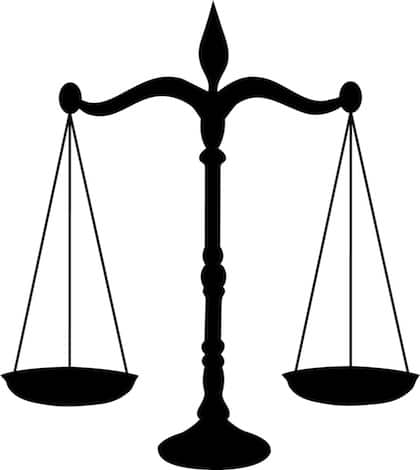 Young was discovered by law enforcement during an online undercover investigation.

This case was investigated by the FBI and was brought as part of Project Safe Childhood, a nationwide initiative by the Department of Justice to combat the growing epidemic of child sexual exploitation and abuse.