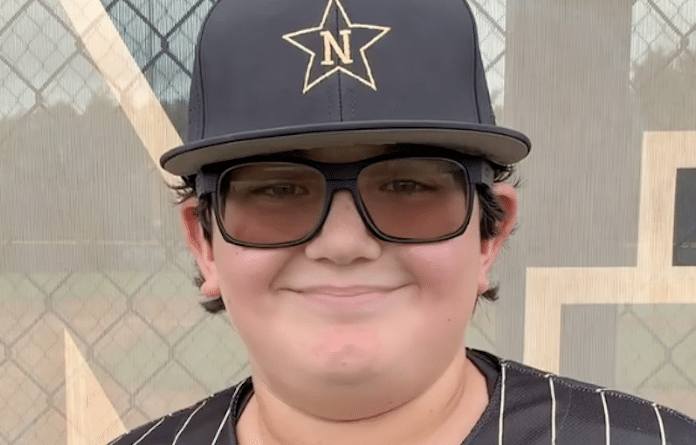 Trent McNiel, the 12-year-old son of former Valmeyer residents Jason and Paula McNiel, has played a key role in a Tennessee team’s journey to the Little League World Series that starts next week in Williamsport, Pa.

Trent is a pitcher and first baseman with Nolensville Little League, located near Nashville, Tenn.

Nolensville went 4-0 in the regional and played Tuesday in the final for a berth in the Little League World Series, downing Team Virginia.

Trent, who throws righthanded and bats from the left side of the plate, starred in Friday’s 3-0 win for Nolensville over South Carolina, pitching multiple scoreless innings with five strikeouts and also collecting two hit with all three of his team’s RBIs.

The proud grandparents of Trent are Bob and Betty Lou McNiel of Valmeyer, who are rooting on Trent to help his team win in Williamsport.

For more on the Little League World Series, including the schedule of games, click here.