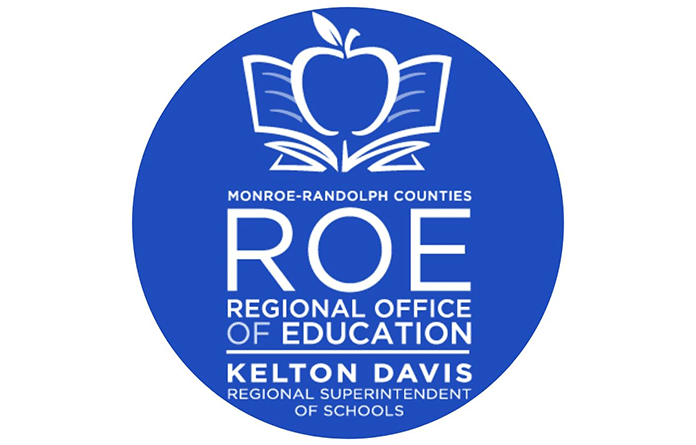 The Regional Office of Education for Monroe and Randolph Counties is currently in the process of purchasing a new office space in Red Bud.

According to Regional Superintendent of Schools Kelton Davis, the ROE currently has offices in Waterloo and Chester, but the current office space has led to some inconveniences.

Among these are communication difficulties that come with distant offices regularly having to work together as well as a basic lack of space for record-keeping, meetings and event hosting.

The planned office space at 134 N. Main Street in Red Bud would address these problems thanks to its centralized location within the two counties and the abundant space it provides.

“It actually makes better sense for us economically – and I think our effectiveness as well – to centralize in one location all of our staff and our programming,” Davis said.

Davis said plans for this move started about four years ago with him taking a more serious look at possible spaces due to the office’s facility needs.

The Red Bud space was ultimately selected given its position as the geographic and population center of the two-county area. Davis added that the ROE has frequently held its meetings in Red Bud because of this convenience.

Davis said residents of both Monroe and Randolph counties would largely not experience any changes in service from the office.

While Davis said he wouldn’t be firing anyone as the ROE staff downsizes thanks to a single space, he did say some of the staff were ready to leave and would be stepping away.

He touted the benefits of the new space for both the office’s and residents’ needs. The ROE would no longer have to rent space for record storage and would be able to host Red Brick school as well as other ROE activities.

“We can run our summer school program, our bus driver training, just a ton of different opportunities can be then had with more space that we’re going to have,” Davis said. “We’re basically tripling the amount of space that we have.”

The space was previously home to Relics N’ Restorations, an antique and restoration shop, and would need to undergo a deal of renovation before the ROE officially moves in.

Funding for the space is being split between Monroe and Randolph counties. While the building will be titled to Randolph County, Monroe County will fund the renovations.

Davis said that while the deal is currently not finalized, it is set to close later in August.

He had originally hoped to have the space ready for the new school year. However, while the office could be ready by the end of the calendar year, the ROE might not be moving in until next summer for the sake of Red Brick’s organization and schedule.

“I would love to be in there, both offices in there by December or by the end of the year, but we’re going to see also what’s gonna be in the best interest of our students,” Davis said.