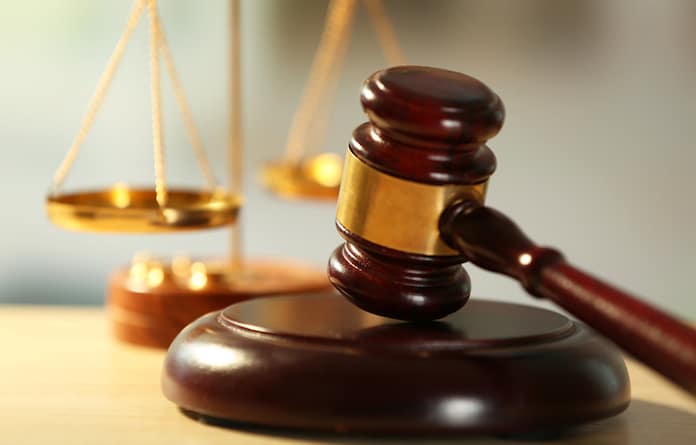 Within the next few weeks, two candidates are anticipated be elected to serve as judges in the 24th Judicial Circuit, which could potentially find Monroe County with its third different state’s attorney in four years.

Per court rules adopted Dec. 5, the judicial circuit “consists of four resident circuit judges (one from each county) and no more than three associate judges.”

Judge Gene Gross was sworn in as one associate judge when the new circuit was created, leaving two more spots to fill.

Since all three were elected as Republicans, if one or two of the state’s attorneys were chosen for a judgeship, the Republican committee of the respective county would then interview replacement candidates to recommend to the county’s board of commissioners.

Since official ballots were sent Jan. 23, the new judges are not expected to be elected until the end of this week at the earliest.

Another candidate is Heather Dabler, who practices family law in Belleville. Dabler ran for Monroe County State’s Attorney in 2016.

Former Washington County State’s Attorney Daniel Bronke – who lost to Janowski in the 2020 Republican primary election – is also on the list of candidates.

Kozuszek operates a legal practice in Nashville and lives in Washington County, making her eligible for a judgeship in the 24th Circuit.

A trio of attorneys with practices in Chester vying for judgeship are Jason Coffey, Jordan Gremmels and Christopher Koeneman.

DuQuoin attorney Calen Campanella is also on the ballot for one of the two vacancies.

The candidates are selected for judgeship through a voting process conducted by the four resident county judges in the circuit.

Judges have 14 days from receipt of ballots to return them to the Administrative Office of the Illinois Courts.

To be elected an associate judge, the candidate must receive a majority of votes. The process will continue until two judges are selected.

Both judges are not required to be selected on the same ballot, meaning one candidate may be appointed while the other is still in the process of being elected.

The terms for judges who are elected will expire June 30.

The new judges will need to file a request for reappointment with Emge at least three months before the terms expire and will need approval of three of the five circuit judges to approve re-appointment, according to 24th Circuit Assistant Chief Judge Chris Hitzemann.