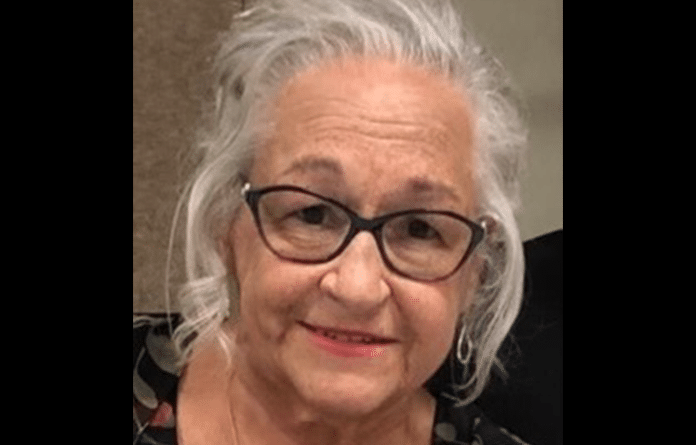 Police continue to investigate a multi-vehicle crash south of Paderborn that resulted in the death of a Millstadt woman.

The St. Clair County Sheriff’s Department said that shortly before 5:50 a.m. Thursday, deputies were dispatched to the area of Floraville Road at Loehr Road for an injury crash.

Three vehicles were found at the scene and none were still in the roadway, police said. One person was trapped in a Hyundai Elantra, one person was found deceased in a Ford Escape, and a third person involved was driving another Ford Escape.

“The driver who died was in the Ford Escape involved in the first crash, but it is not known at this time which crash actually caused the fatality,” St. Clair County Sheriff’s Department Capt. Bruce Fleshren said.

The other drivers were a 52-year-old male from Coulterville and a 29-year-old female from Millstadt.

The driver of the Hyundai Elantra was transported to Belleville Memorial Hospital with non-life-threatening injuries, and the driver of the second Ford Escape was treated at the scene.

Floraville Road was closed until late Thursday morning for the ISP accident reconstruction team to complete its investigation.

The sheriff’s department and ISP were assisted at the scene by the Hecker and Smithton fire departments, Millstadt EMS and Monroe County EMS.

A 1969 graduate of Cahokia High School, Mueth worked more than 40 years in the banking industry at Bank of St. Louis, Boatmen’s Bank, Bank of America and First National Bank of Waterloo’s Millstadt branch, from which she retired.

She worked after retirement at Ed Morse Parts Center in Red Bud, where she was traveling to Thursday morning when the crash occurred.

While a crash investigation is ongoing, Fleshren said foggy conditions may have been a factor.

“There was a thick fog that morning that could have played a role in the crashes,” he said.

Fleshren added that it may take several weeks before a final crash report is issued.

Mueth was a big fan of the St. Louis Cardinals and all things Disney, according to her obituary, having visited Disney World often.

“Ginny was an outgoing and generous person,” her cousin Dan Kennedy of Waterloo said. “She was always thinking of others first. (She) loved her family and was an avid St. Louis Cardinals fan. Fun to be around.”