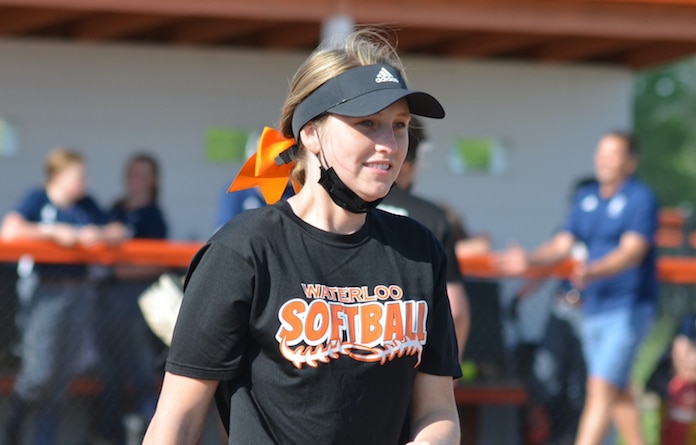 Recent WHS graduate Jane Kaniecki was named to the ICA’s All-State Second Team in Class 3A. She led the Bulldogs this spring by hitting .520 with five home runs, 40 RBIs, 38 runs and eight triples.

Kaniecki, who bats and throws left-handed and plays first base, will play at Saint Louis University next season.

Recent CHS graduate Ava Khoury was named to the ICA’s All-State Third Team in Class 2A. Khoury hit .405 with seven home runs and 29 RBIs and went 6-6 with a 3.07 ERA in the pitching circle.

Khoury, who also starred in basketball and volleyball for the Eagles, will play softball next season at Illinois Wesleyan University in Bloomington.