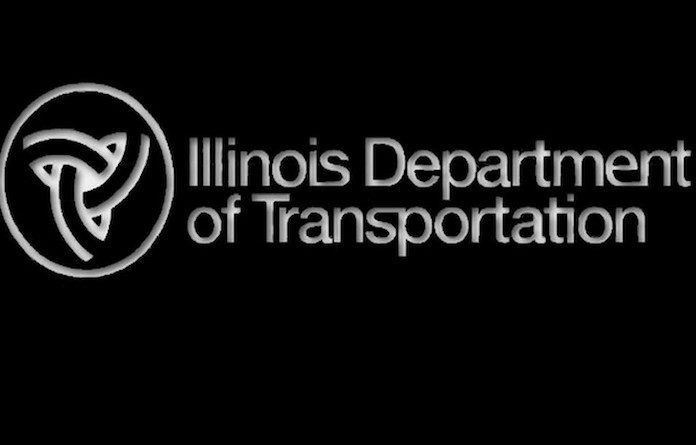 Many of those projects have already been announced as part of Rebuild Illinois, the capital plan the state passed under Pritzker in 2019.

The Republic-Times has written about virtually all of these projects between October 2019 and now, but this article updates readers on some of the major work planned for this area.

The largest project is work on I-255 from Route 3 in Columbia to Route 15 in St. Clair County, including the JB Bridge.

From 2023-2027, that 22.3 miles of road is set for work like resurfacing, ramp repair, bridge repair, superstructure rehabilitation, bridge joint replacement and repair and painting with a price tag of approximately $148.8 million.

The bridge itself is also slated for $18 million in work next year, though that project has been on the books for three years.

Between 2023-2027, 9.88 miles of Route 3 and I-255 from Columbia to Dupo is slated for pavement rehabilitation like bridge and ramp repair. That project has an estimated cost of $40 million and has been on the plan for two years.

Route 3 is also set for pavement rehabilitation from I-255 to Gilmore Lake Road between 2023-2027. That roughly $8.9 million of work covers 5.72 miles and has been on the books for three years.

In Columbia, an over $1.5 million project to replace a bridge on Bluff Road at Carr Creek is slated for some time in the five years of the plan. That has been on the books for five years already.

Similarly, a bridge over Wilson Creek in Columbia on Carl Street is scheduled to be replaced next year for roughly $500,000. That has been planned for three years.

A final bridge slated for replacement is on Old Route 156 at Dennis Hollow near Valmeyer. The cost for that project is estimated at $500,000 and should take place between 2023-2027.

In a rural area of the county, pavement rehabilitation that will cost around $1 million is planned for 2.01 miles of Floraville Road from Waterloo to the county line. That project has only been on the books a year and is scheduled for between 2023 and 2027.

Finally, in Waterloo, Moore Street from Route 3 to Columbia Avenue  should get just over $1 million of reconstruction between 2023-2027. That has been on the books for a year.