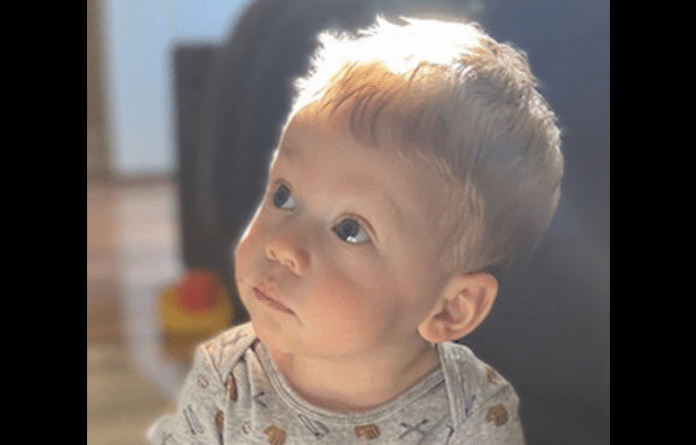 A lawsuit in the death of Sawyer Kanofsky has been settled. The 17-month-old boy died after choking at a Columbia child care center in January 2021.

According to court documents, a settlement was reached June 9 in the amount of $2.1 million, of which the Kanofskys will receive just under $1.4 million after legal fees and court costs.

As part of the settlement, charges against Carrot Patch Day Care Center as a business and against its owners and employees individually have been dismissed.

Columbia police and EMS responded the morning of Jan. 20, 2021, to reports of a toddler choking at the child care center, located at 252 Veterans Parkway in Columbia.

The Waterloo toddler was rushed by ambulance to Mercy Hospital South in St. Louis County, where he was pronounced dead that afternoon.