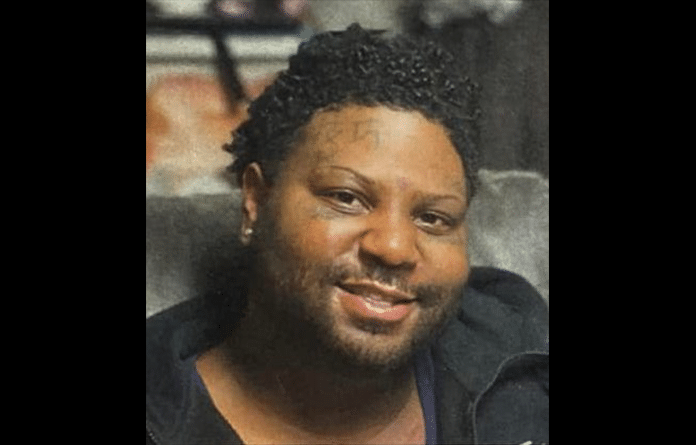 Several months after his body was discovered off I-255 near Dupo, further information on the death of Kyle “Fab” Thomas, 29, of St. Louis, has been made available.

Kyle’s body was discovered by his sister-in-law Stacey Thomas off I-255 northbound near milepost 8 during the early evening hours of Jan. 5. The body was found in a wooded area about 40 yards off the interstate, police said.

Police units from Columbia and Dupo responded to the subsequent 911 call, as did Tom Boyd of the St. Clair County Coroner’s Office.

In a coroner’s report recently obtained by the Republic-Times, Boyd writes that he arrived on scene following a request by the Illinois State Police.

Boyd did not “observe any injuries or defects to the body,” nor did he observe any signs of blood save for a small amount – described as “about the size of less than a dime” – of a red-colored substance on Kyle’s shirt believed to be blood.

Boyd also notes the body was frozen due to the below-freezing outdoor temperature at the time. X-rays performed at a hospital showed no defects or visible broken bones or injuries.

Later in the report, Boyd states that Dr. Kamal Sabharwal – who performed Kyle’s autopsy – advised there were no obvious signs of trauma to the body.

According to this report, the death is listed as accidental, with the suspected cause of death being a methamphetamine overdose.

The ISP said its death investigation has concluded and no criminal charges will be filed in connection with this incident.

Prior to the discovery of Kyle’s body, his family had reported him missing the afternoon of Jan. 2.

Also on Jan. 2, ISP District 11 responded to a report from a passerby of an abandoned vehicle on I-255 northbound. This turned out to be Kyle’s vehicle, which was towed later that day.

It was later determined Kyle had been pulled over in Chesterfield, Mo., at approximately 5:26 a.m. Jan. 2 and cited for speeding. From what Kyle’s friend was told by the officer who pulled him over, Kyle “appeared nervous” and denied requests to search his vehicle.

Per previous reporting by the Republic-Times, Kyle’s family expressed dissatisfaction with law enforcement’s handling of the incident, with Kyle’s twin brother Kacy Thomas noting it was his family that found him instead of police.

Kyle’s family also spoke highly of him, describing his heart and his distinctive style, with Kacy saying, “His signature look was Fab.”

Kyle was studying human services at St. Louis Community College – Florissant Valley and beginning a career as a social worker.

“He was a walking angel. He was really too good for a lot of things in life,” Stacey said. “We’re just not going to let him be forgotten. We will make sure we carry his name for the rest of our lives.”