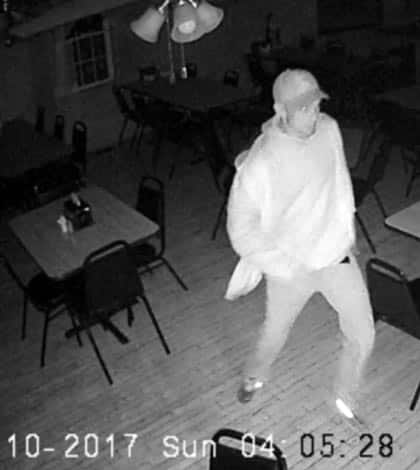 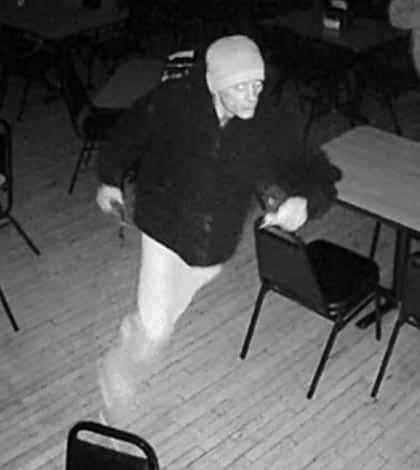 The Monroe County Sheriff’s Department is investigating the theft of an ATM machine early last week from inside Route 3 Bar & Grill just south of Waterloo.

The tavern is located at 6180 State Route 3 near Kaskaskia Road.

The theft occurred shortly after 4 a.m. Dec. 10, Monroe County Sheriff Neal Rohlfing said. Forced entry was gained through the front door of the tavern, he said, and the ATM machine was removed through a patio door.

“We have some leads and are following up on them,” Rohlfing said.

Police believe three white males were involved in the crime. Video surveillance images showing three suspects stealing the machine from the tavern were released to the public via Facebook on Monday.

Anyone who may have observed suspicious behavior in that area around the time of the theft is asked to contact the sheriff’s department at 939-6464.