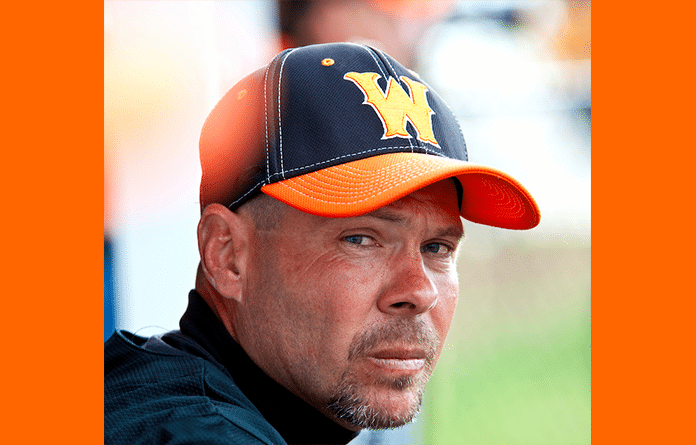 His induction will take place this coming January.

Vogel was inducted into the Greater St. Louis Amateur Baseball Hall of Fame earlier this year.

In 29 seasons as head coach for WHS varsity baseball, Vogel has amassed 551 wins and played in multiple state tournaments.