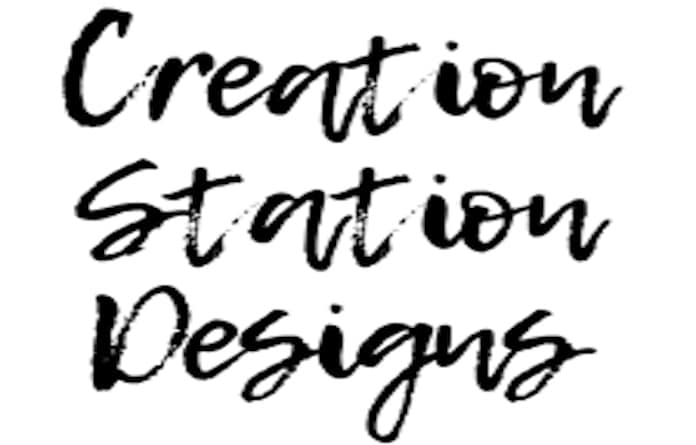 As America has been absorbed with several weeks of protests against and conversations about racism and police brutality, the renewed focus on these topics has led to more demand for clothes promoting messages of equality for one Waterloo business.

“Unfortunately, with things that have happened, it’s taken off,” she said of her business’s equality collection of apparel. “There’s been a lot of support, and it feels good knowing people are willing to stand up.”

Jackson, a biracial woman, started her business in Waterloo after working in retail management for about 15 years and learning all facets of the job.

“I got tired of the corporate world, and I not only wanted to be my own boss but do something that I cared about and that I created,” she said.

She started Creation Station Designs a few years ago with another person. The business has grown through word of mouth to the point that she quit her full-time job, bought out the previous owner and hired four part-time employees.

The store sells items like koozies and cups, but about 90 percent of its business comes from its apparel like graphic T-shirts.

The equality collection, which features items like a shirt with the words “I am white, black, human” printed on it with the first two options crossed out, has been part of the business for years, but it never got much traction until this year.

Still, it has remained an option for customers and Jackson recently upgraded it.

“With everything going on and me being a person of color in the Waterloo community and seeing things firsthand, I wanted to revamp the collection,” Jackson said.

She said that was important to her because she is a person of color in a predominately white town. She grew up in Champaign, which she described as a “liberal, open and inclusive town,” and was shocked to see the different culture when she moved to this area.

“I moved to the St. Louis area and I was like ‘holy divide,’” Jackson recalled. “I did not realize, until I was here, some of the racial injustices or differences.”

She said moving to Waterloo came with its own difficulties, as Jackson said she and her husband would often get disapproving looks when out in the community.

“It took me years for me to feel like this was my town, this was my community and that I was accepted and people liked me,” Jackson said. “I know that they don’t like every person like me, so it’s still kind of hard. But I still love it. It’s still home. My kids love it.”

As she has grown more comfortable, Jackson has worked with local schools to provide them products. She also started donating a portion of her profits each month to various nonprofits, with August’s proceeds slated to go to House of Neighborly Service.

That is part of what has made the increase in sales from her equality collection, which is only a small part of her offerings, heartening.

“(My kids have) heard some crappy things in school, but they have kept their heads held high,” Jackson said. “That’s why I’m so passionate about this line. The more people who stand up, speak out and show that equality matters, the better.”

To learn more or purchase items from Creation Station Designs, follow the business on Facebook or visit creationstationdesigns.com.