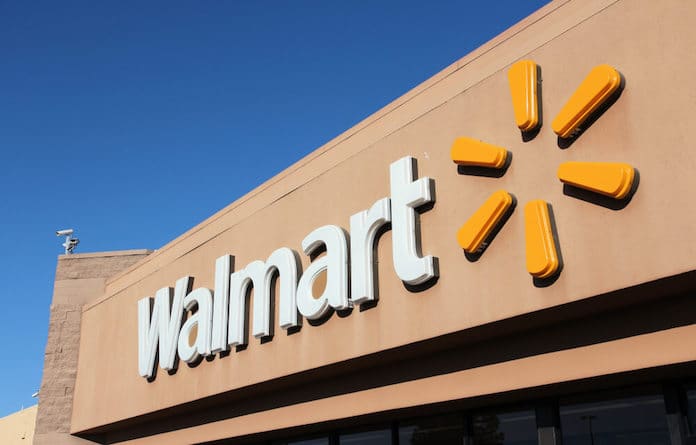 A man is suing Walmart in Waterloo for injuries allegedly sustained as a result of an exploding bicycle tire.

The plaintiff, Kevin Timpe of Waterloo, requests a jury trial in his two-count lawsuit, which was filed Jan. 9 in Monroe County Circuit Court.

The suit claims that on July 8, 2018, Timpe purchased a bicycle from the store. Walmart, through its employees, assembled this bike for the plaintiff in the store.

Before Timpe took possession of the bicycle and left the store, one of its tires exploded, the suit claims. Walmart repaired and replaced this tire and Timpe took the product home.

The next day, according to the filing, Timpe was riding the bike when the other tire exploded, causing him to be thrown from the bicycle. He struck the ground as a result of the incident, sustaining “serious and significant” personal injuries to his left foot and right ankle.

Timpe is seeking a judgment in excess of $50,000 each on counts of product liability and negligence against Walmart.

He is represented by attorney Todd R. Nissenholtz of the Cofman Townsley law firm in St. Louis.