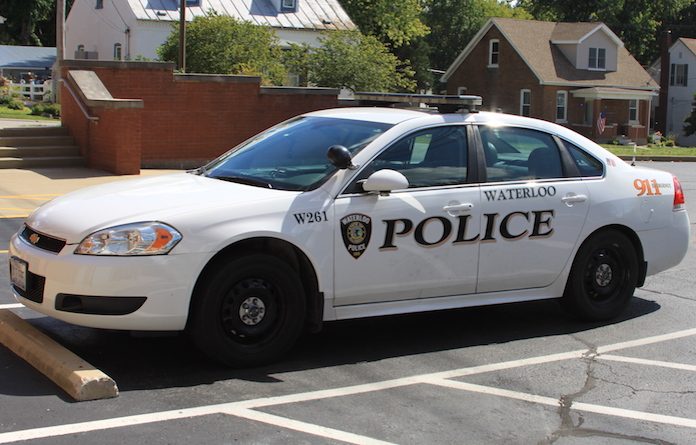 Police are investigating the overnight thefts of two unlocked vehicles and the unlawful entry of at least 10 others throughout Waterloo early Sunday morning.

A white 2018 Jeep Cherokee with white company cleaning service graphics on the rear window was stolen near the 500 block of South Market Street, police said, and a black 2020 Honda Civic was stolen from Walnut Street near Waterloo Animal Hospital.

From the unlocked vehicles that were entered but not stolen, items such as loose change were taken.

It is believed that suspects in this case are from St. Louis, but police continue to investigate. The owner of the Jeep Cherokee said her vehicle was found Sunday on Hall Street in St. Louis.

Anyone who may have observed suspicious activity overnight is asked to call the Waterloo Police Department at 618-939-8651.

Police also remind residents to keep their vehicle doors locked at all times.