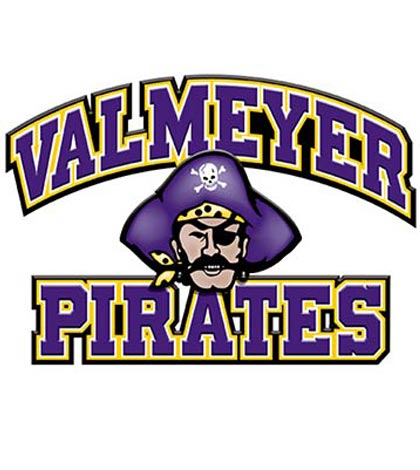 The Valmeyer school district responded after an image of a student displaying a half American/half Confederate flag during a sporting event Wednesday night sparked a controversy on social media.

On Wednesday, Valmeyer High School encouraged students and spectators at its girls volleyball game to wear red, white and blue in remembrance of 9/11 victims and families on the 18th anniversary of the Sept. 11, 2001 attacks.

One student brought the flag in question to the event.

“The district employees at the event did not take action to stop the student from displaying the Confederate flag because they were under the mistaken belief that the student had a First Amendment right of free speech to display the flag,” the school district said in a statement issued Thursday morning. “While the courts have acknowledged that displaying the Confederate flag qualifies for First Amendment protection, the courts have held that public schools are allowed to exclude racially hostile or contemptuous displays from protected speech, such as the Confederate flag, because the use of such display/speech could result in conflict or violence on school grounds.”

The district said it has notified all employees and students that wearing or displaying the Confederate flag “or any racially hostile symbol or display” on school grounds or at school-related events is prohibited.

“The board of education, administration and employees are committed to continuing to provide all students an educational environment that is free from any form of discrimination” the district said. “The display of any material, symbol or information that is racially hostile or offensive, including but not limited to the Confederate flag, will not be tolerated or permitted.”