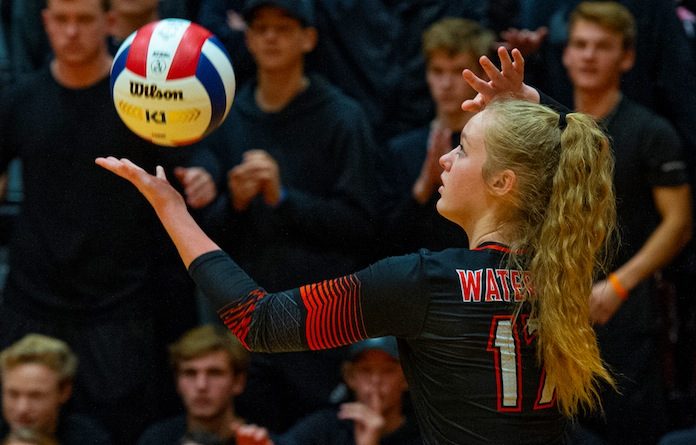 The Waterloo and Gibault volleyball squads were both going for sectional championships Wednesday night. Unfortunately, it was just not to be.

At the Class 1A Raymond Sectional championship, Gibault (27-11) ended another strong season with a 25-19, 19-25, 19-25 loss to Greenfield. The Hawks clicked on all cylinders in the first set, only to see an unrelenting Greenfield squad outlast them in the end.