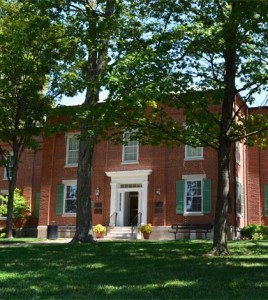 “At the same time my office was researching the logistics of issuing same-sex marriage licenses prior to the June 1 legislation start date, I was also in consultation with (Reitz),” Knobloch stated in an email.  “His recommendation is to not issue any of these licenses prior to the originally anticipated start date of June 1, therefore I have made the decision to not begin issuing same sex-marriage licenses until June 1 – the date specified in the state legislation.”

Earlier this month, Knobloch  said the county would be considering taking steps to issue same-sex marriage licenses prior to the legislation start date of June 1, like other surrounding counties — including St. Clair — have begun doing.

The matter of whether to issue such licenses ahead of the approved start date came after Illinois Attorney General Lisa Madigan said her office will side with same-sex couples who sue to get marriage licenses before June 1, prompting some county clerks to begin issuing marriage licenses now.