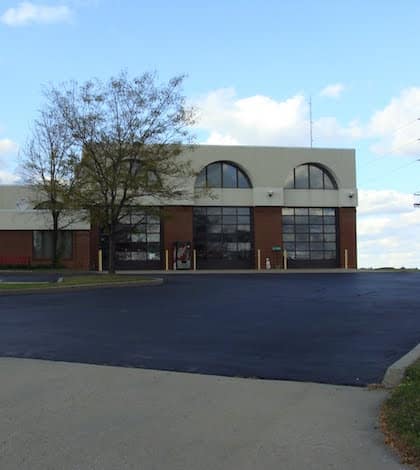 Valmeyer has been busy in recent weeks attending to matters related to law enforcement.

The village board recently voted to prohibit all cannabis businesses within the town, joining Waterloo, Hecker and Maeystown as municipalities in Monroe County that have recently taken that step.

“There was really no incentive for us to do it,” Mayor Howard Heavner said. “We’re open to people coming and talking to us and we’ll listen to them, but in our present position, there was no sense in voting for that.”

Looking ahead, the village board also decided it will continue to use its own police department when  one of its two full-time officers leaves the force in the near future.

Monroe County Sheriff Neal Rohlfing said the sheriff’s department had offered to take over law enforcement for the town if it wanted.

“The recruiting for law enforcement officers is very difficult, especially for a small village like that,” Rohlfing explained. “So I decided to approach the village to see if they were interested in partnering with us.”

Heavner said the board “never seriously” discussed the proposal.

“We’re satisfied with our police force in its current condition,” he said.

The village is currently seeking applications for a full-time police officer to replace the one who will soon leave.