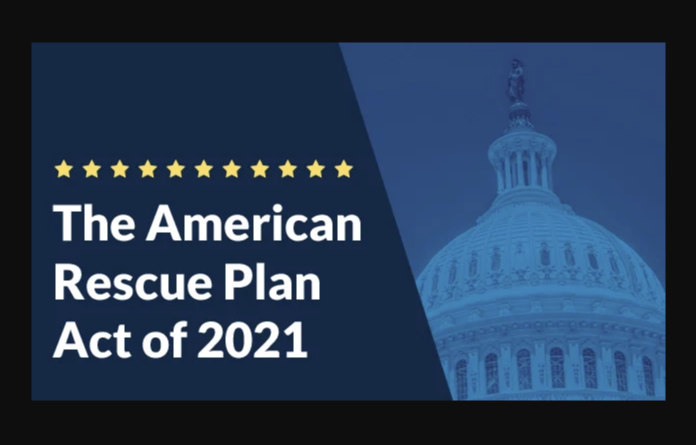 Gov. JB Pritzker and the Illinois Department of Commerce and Economic Opportunity announced last week that more than 1,200 small cities, towns, and villages across Illinois will receive $371 million as part of the second round of funding through the federal American Rescue Plan Act specifically designated for non-entitlement units.

“As communities continue to recover from the pandemic, we are issuing the second round of federal funding for a total of $742 million specifically designated for smaller localities,” Pritzker said. “This critical funding will help localities cover remaining pandemic-related costs incurred while supporting communities in every region of the state.”

Through ARPA, in accordance with federal rules, COVID-19 relief funding was provided directly to localities with a population above 50,000 while states distributed relief funds to NEUs – cities, towns and villages that did not receive direct aid from the federal government.

NEUs such as Waterloo and Columbia received funding as part of the first tranche in last fall and recipients who claimed funds last year will automatically receive the second half of funding.

These funds can be used to cover revenue losses and the costs of responding to the COVID-19 public health emergency or to its negative economic impacts on households, small businesses, impacted industries, essential workers, and the communities hardest-hit by the crisis. These funds can also be used to invest in building, maintaining, or upgrading water, sewer, and broadband infrastructure.

Each local government receiving funds will be required to provide a project expenditure report to the U.S. Treasury by the end of April, then annually thereafter.

Waterloo Budget Director Shawn Kennedy said the City of Waterloo received $719,751.71 in 2021 as part of this program and is scheduled to receive the second payment soon.

“This was factored into our 2022-23 budget and the (city council) has earmarked the funds to be used toward the construction of the water tower/water treatment plant projects,” Kennedy said.

Columbia City Administrator Doug Brimm said none of these funds have been spent by the city to date.

“The funds are likely to be used for infrastructure expansion to reach unserved/underserved areas,” he said.