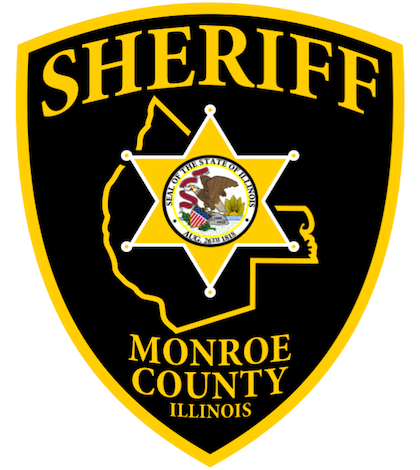 The Monroe County Sheriff’s Department arrested two people in connection with theft and drug charges stemming from a mid-December incident near Hecker.

Shortly after 10 a.m. Dec. 15, deputies were dispatched to the 9400 block of Nike Road in rural Hecker for a burglary in progress. Upon arrival, police located and arrested a suspect.

The suspect had an SUV with an attached trailer parked in the owner’s driveway, police said. Deputies towed the suspect vehicle along with the trailer.

During the course of an investigation, police were granted a search warrant for the suspect vehicle. Once the search warrant was executed, investigators noticed several items inside the vehicle that matched stolen items from a previous burglary investigation reported in October in the 3100 block of Route 156.

Police continued the investigation and on Dec. 18, the MCSD executed a search warrant at a residence in Burksville, where a large number of stolen items were recovered.

Charged in this case were Zachary O’Keefe, 29, and Brittney K. Ewing, 28, both of Burksville.

O’Keefe was charged with two counts of burglary and one count of possession of methamphetamine. He remains in the Monroe County Jail with bond set at $100,000.

“This is still an active investigation and investigators are expecting additional charges to be filed,” MCSD Sgt. Justin Biggs said. “Investigators are actively searching for stolen items that had been moved from the residence prior to the execution of the search warrant.”

One of the stolen items, police said, is a Honda 400 racing four-wheeler.

“If you know any information regarding the whereabouts of the stolen four-wheeler, we ask that you call the Monroe County Sheriff’s Department Investigation Division at 618-939-8651, ext. 244,” Biggs said.

Residents may also call the MCSD Tip Line at 618-939-TIPS and can remain anonymous.