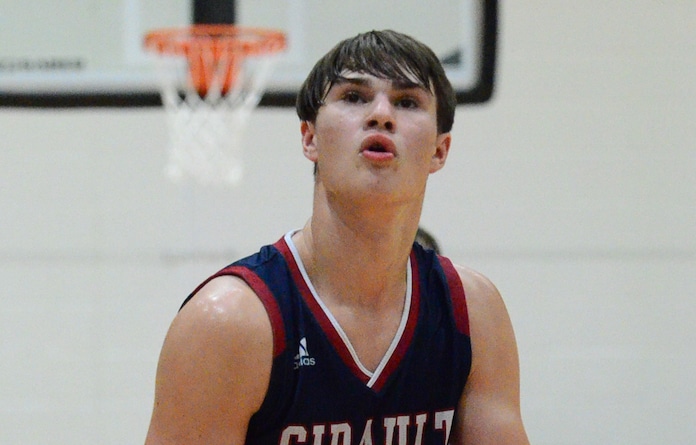 The Republic-Times Athlete of the Week is Gibault Catholic High School basketball player Kaden Augustine. The senior leads the Hawks (18-3) in scoring this season at 16.2 points per game, including nearly 42 percent shooting from three-point range. He also averages more than five rebounds per contest. Augustine was named most valuable player of the Chester Invitational Tournament after Gibault won the championship game Saturday night.