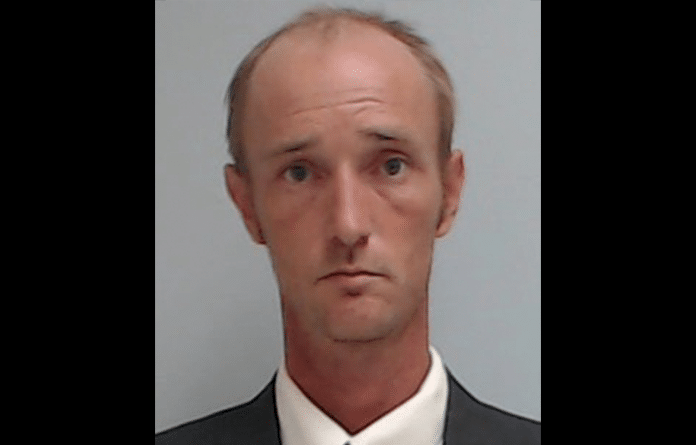 A jury in the trial of Jeremy Van Eck, 35, of rural Waterloo returned a verdict of not guilty last week in Monroe County Circuit Court on eight counts of sexual abuse and assault.

Van Eck was initially charged in October 2019 with 11 felony counts in connection with alleged incidents that occurred within multiple time frames, the earliest beginning in 2012, the latest during the summer of 2019.

Judge Gene Gross, special prosecutor Jennifer Mudge and defense attorney Arthur Morris were originally scheduled to  conduct this trial in May, but the date was pushed back to Sept. 26.

Van Eck did not testify during last week’s trial.

The jury returned its not guilty verdicts on Thursday.

A special prosecutor was appointed after Monroe County State’s Attorney Lucas Liefer was recused for involvement as the original defense attorney for Van Eck prior to being elected to his current position.

Mudge petitioned the court to disallow facts of the 2017 case at trial – in which Van Eck was the petitioner – but that motion was denied.

Liefer was listed on the defense witness list to testify about this family case during last week’s trial.

A defense exhibit listed in court documents notes a child protective services official “did not observe any injuries indicative of abuse or neglect” in a report of a home visit filed Oct. 2, 2019.

Neither attorney in this case responded to requests for comment.