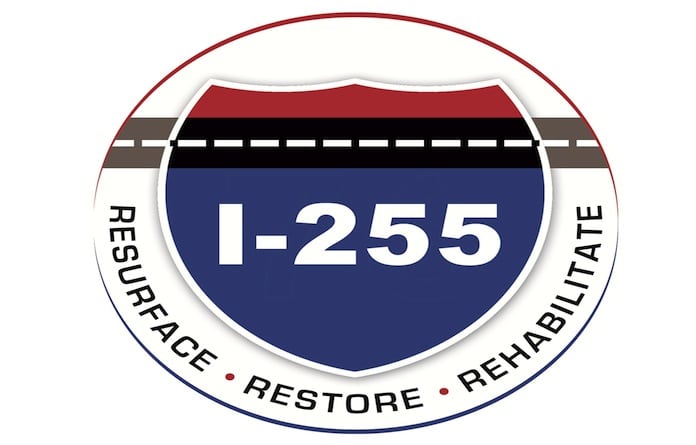 Gov. JB Pritzker and the Illinois Department of Transportation announced during a visit to the region Thursday that the Interstate 255 rehabilitation project will be completed by Nov. 1, almost a month ahead of schedule.

The I-255 project, one of the first to be completed under Gov. Pritzker’s Rebuild Illinois capital program, fixed the roadway quicker, safer and cheaper by closing the work zone to all traffic for nine months instead of spreading work out over multiple construction seasons, Pritzker said.

“This highway saw $67 million worth of drainage upgrades, bridge repairs and resurfacing. Best of all, we got this project done in record time – months instead of years – saving money and protecting drivers and workers alike by strategically closing the road for work,” he said.

The repairs were completed in one construction season instead of the four years that would have been needed if construction was staged, reducing the estimated project cost by $14 million to a total of $67 million. The safety risk to workers and motorists was eliminated by removing traffic from the work zone.

Prior to the passage of Rebuild Illinois, I-255 was notorious for its poor conditions due to a lack of investment, with much of the pavement dating back to when the interstate was built in the 1980s. Motorists experienced ongoing emergency repairs that were frequent because of multiple pavement failures and large potholes.