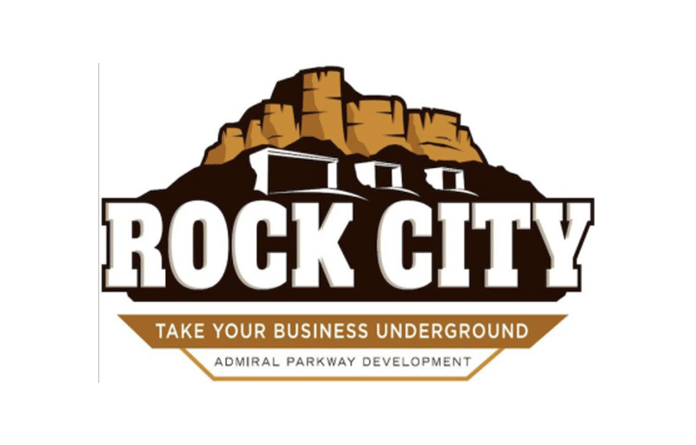 Valmeyer Police Chief Marty Seitz said his department was conducting routine patrol at Rock City, located at 1424 Boulder Boulevard, the morning of Oct. 9, when property damage was observed at the front of one of the businesses located inside the cave.

“There was extensive damage done to the inside of the building,” Seitz said.

“Within the first few hours of the investigation, we had four suspects identified and within 48 hours, two suspects were in custody,” Seitz said.

Matthew C. Thomas, 19, of Freeburg was placed into custody in Belleville last Tuesday, after which a “be on the lookout” (BOLO) alert was put out for the remaining suspects, Seitz said. A short time later, Smithton Police Department took Austin Zipfel-Baldwin, 19, of Smithton, into custody. Last Wednesday, Samuel Mezo, 21, of Millstadt, was apprehended and taken into custody by the Millstadt Police Department.

On Friday, a 17-year-old juvenile male was taken into custody as the fourth suspect by Valmeyer police in Freeburg.

Thomas, Zipfel-Baldwin and Mezo were all charged with burglary and criminal damage to property for their roles in the incident. Bond was set at $100,000 for all three adults on these felony charges.

A juvenile court petition was filed Monday in Monroe County Circuit Court against the 17-year-old for similar charges.

Court information alleges that on Oct. 9, the four suspects unlawfully entered the Rock City property with intent to commit criminal damage. Once inside, the men “broke doors, walls, electronics and food products throughout the entire facility and surrounding area,” resulting in more than $100,000 in damages.

The exact amount of total damage caused has not been released at this time.

The businesses damaged inside Rock City, according to court information, were Cargill Meat Solutions and Louisa Foods. Rock City is managed by Admiral Parkway Development through an agreement with the Village of Valmeyer.

With a year-round ambient temperature of 58 degrees and cold storage capabilities to -15 degrees, Rock City is an underground limestone quarry that was developed into a warehouse district for both cold and dry storage. The National Archives and Records Administration opened a National Personnel Records Center Annex Facility at Rock City in 2008.

Seitz thanked the ISP and the Freeburg, Millstadt and Smithton police departments for their assistance in apprehending these suspects. He also thanked Monroe County Sheriff Neal Rohlfing for lending his department’s resources in this case.

“To all the deputies that assisted with this case and in particular the (MCSD) Investigations Division, your assistance and expertise played a key and pivotal role in this investigation and ultimately the arrest of these four suspects,” Seitz said. “This is a great example of multiple agencies working together to achieve a common goal.”

“Lucas, from day one of this investigation, was extremely responsive and even took time to walk the crime scene at Rock City and meet with the representatives of the companies affected by these crimes,” the Valmeyer police chief said. “This hands-on approach I know was greatly appreciated by the victims of this crime and as law enforcement, to have your state’s attorney so involved with a case makes our job that much easier.”

Seitz said his department takes the security and protection of businesses in Valmeyer seriously.

“The Rock City facility is extremely important and a vital asset to the Village of Valmeyer,” he said. “To all the would-be criminals wanting to come into our Monroe County communities – whether they’re big or small towns – you will be caught, arrested and prosecuted to the fullest extent of the law. Valmeyer is a very peaceful and safe community and a wonderful place to live and raise a family, and I plan on keeping it that way.”

The public is reminded that all suspects are presumed innocent until found guilty in a court of law.