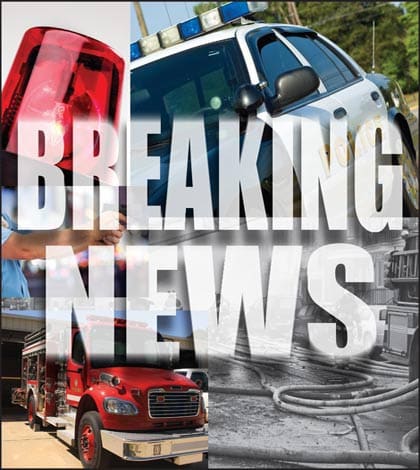 Emergency personnel responded about 5:50 p.m. Monday to an overturned dump truck at 4239 GG Road near Waterloo. The Waterloo Fire Department assisted Monroe County EMS and the Monroe County Sheriff’s Department with the crash.

Police said a 1993 Ford LN8 truck owned by M. Taylor Trucking of Belleville was dumping dirt on a hill and the weight shifted when the truck was pulling away, causing it to tip over. The driver sustained an eye injury but did not require medical transport. A passenger in the truck was transported by ambulance to St. Anthony’s Medical Center in St. Louis County with a back injury.