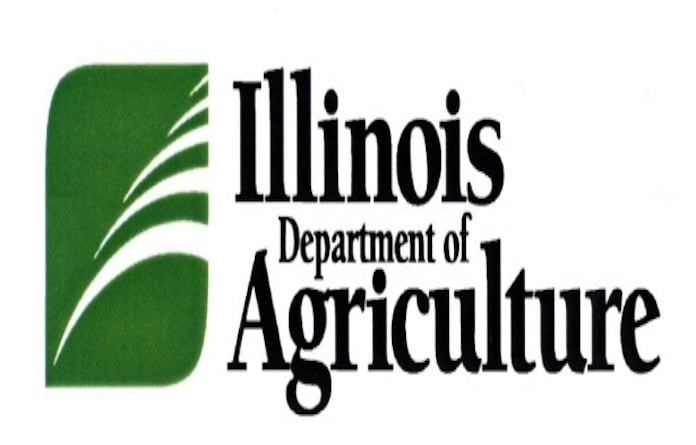 Illinois Governor JB Pritzker on Friday appointed Jerry Costello II to serve as Director of the Illinois Department of Agriculture.

“With farming playing an important role in his family’s history and a career of public service, there’s no better person to lead the Illinois Department of Agriculture at this time than Jerry Costello,” Pritzker said. “I’m confident that Jerry’s deep experience will bring a steady hand to the department and continue the impressive growth of this vital industry.”

Costello was serving as Director of Law Enforcement for the Illinois Department of Natural Resources, a position he had held since May 2019. Costello served the 116th district in the Illinois House of Representatives from 2011 to 2019, during which he chaired the Agriculture and Conservation Committee. He also served on the Pritzker-Stratton Agriculture Transition Committee.

Born and raised in Southern Illinois, his family has a small farm in Franklin County, producing crops and raising cattle. Costello lives in Smithton with his wife Lori, who is principal at Waterloo High School, and their three children.

“I’m honored to continue serving the people of Illinois and excited to take the helm at the department I once oversaw in the state legislature,” said Costello II. “As a leading producer of soybeans, corn and swine, Illinois is home to the most dedicated farmers in the world, and I look forward to partnering with them to grow our state’s agricultural economy.”

Nathan Reitz, the son of longtime state representative Dan Reitz, was appointed as Costello’s successor in the 116th district. The Democrat from Steeleville is up for election this November.

Costello’s appointment is pending confirmation by the Illinois Senate.