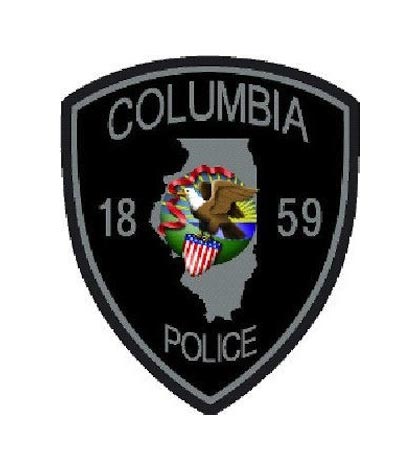 A neighbor to the former school called police shortly before 6 p.m. to report they heard the breaking of glass and saw a flashlight inside the facility.

Upon police arrival, no suspect was found but a window was discovered broken out on the ground floor along Metter Avenue. Inside, police discovered multiple fire extinguishers had been discharged along with spray painted vandalism and a broken TV. Damage was estimated at more than $3,000.

A window was found open on the upper level, which police believe was the means for the suspect or suspects to exit the facility.

Anyone with information on this incident may call the Columbia Police Department at 618-281-5151.