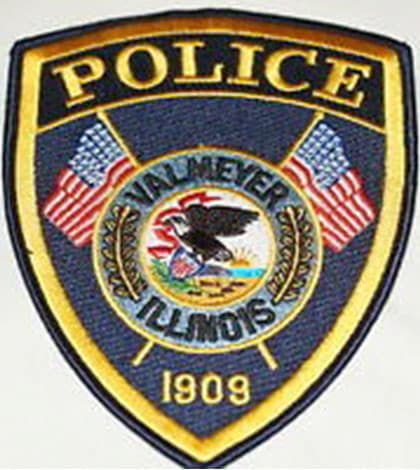 Police responded to the 100 block of East Harrisonville Drive about 3:20 a.m. for a report of four men fighting. All parties involved knew each other, police said, and it appears the incident was fueled by alcohol.

One of the men involved in the disturbance, Justin K. Maynard, 34, of Valmeyer, ran from the scene but was located about an hour later. He was charged with battery and criminal trespass.

Brandon Lamear, 31, of Fults, was charged by the sheriff’s department with resisting arrest.

Two other men involved in the altercation were treated for minor injuries at the scene. None of those involved required medical transport, police said, and no weapons were involved.