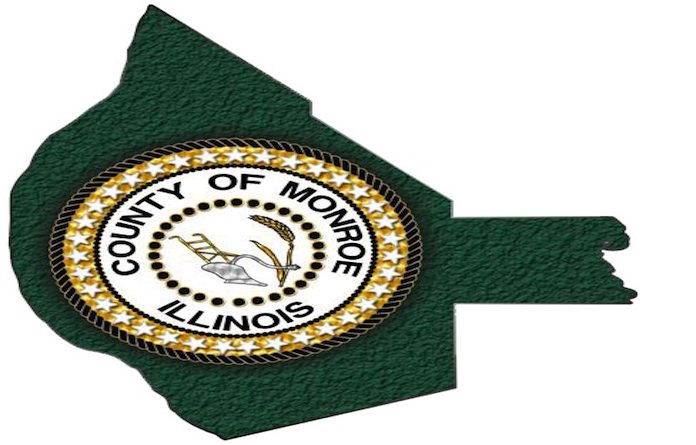 As November’s presidential election heats up, the April 2021 consolidated election process is beginning in Illinois.

Monroe County Clerk Jonathan McLean said anyone interested in running for office in the April 6 election can pick up packets of paperwork starting Tuesday.

Candidates can then begin circulating petitions for signatures on Sept. 22. Those petitions must be returned by Dec. 14-21.

In Waterloo, city aldermen Russell Thomas, Jim Trantham, Kyle Buettner and Russ Row are up for election. Candidates for those spots must obtain a minimum of 10 signatures.

In Columbia, the city will have its mayor, city clerk and four aldermen positions up for election.

Current Columbia Mayor Kevin Hutchinson has announced he will not run for another term, leaving current city clerk Wes Hoeffken and Monroe County Coroner Bob Hill as the only two candidates who have announced they intend to run for that office.

To run for mayor or city clerk in Columbia in 2021, a candidate must obtain a minimum of 13 signatures.

Aldermen James Agne, Gene Ebersohl, Mary Ellen Niemietz and Mark Roessler are all up for re-election. Those spots require a minimum of 25-32 signatures, depending on the ward.

Due to the way the Columbia School Board is structured, a maximum of three candidates from incorporated areas of the city can win next year’s election and one candidate from an unincorporated area must be elected.

In Valmeyer, the village president and three trustees are up for election. Candidates for those roles must obtain eight signatures this election cycle.

The Valmeyer School Board also has three open seats that are currently occupied by Justin Rohlfing, Stefanie Tyberendt and John Niebruegge. Additionally, the town’s library district has two available spots.

In Hecker, the village president, clerk and three trustees are up for election, with candidates for each of those roles requiring a minimum of 10 signatures.

Maeystown and Fults also have three trustees up for election, and candidates in those towns must also get at least 10 signatures.

Finally, each of the county’s 10 road districts has a supervisor and clerk position up for election. Candidates for those positions must obtain a minimum of 10-14 signatures, depending on the district.

To serve as a mayor, president, alderman, trustee, clerk or treasurer in Monroe County, a candidate must be a qualified elector/registered voter, not in debt to the municipality in which they are running, “not convicted of any infamous crime, bribery, perjury or other felony” in any U.S. court and have lived in the municipality for one year before the election, per the state board of elections.

A qualified elector in Illinois is an individual who is 18 or older and has lived in the voting district for at least 30 days.

School board candidates must be U.S. citizens who are at least 18 years old, qualified electors/registered voters, live in the district for a year before the election and not be a child sex offender. They serve for four years.

Park district board members must fulfill the same requirements as city and village officials, but they serve for six years.

Public library trustees must meet the same prerequisites as park district commissioners, though they do not have to live in the district for a year prior to the election or meet requirements regarding being convicted of a crime. They also serve six-year terms.