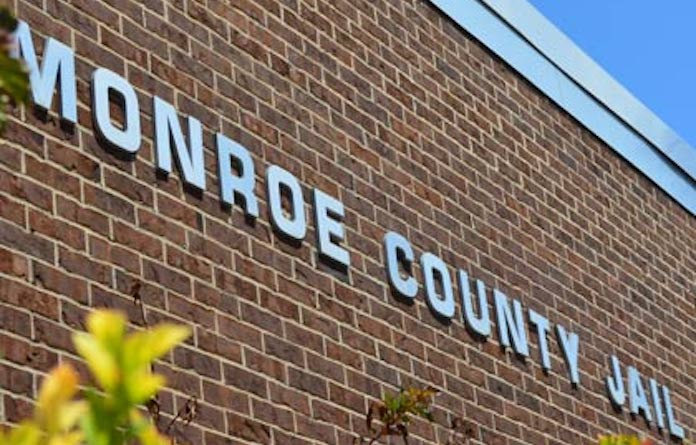 One of the bigger components of the Safety, Accountability, Fairness and Equity-Today, or SAFE-T Act, is the elimination of cash bail.

This change would mean that defendants accused of nonviolent crimes would no longer be held with bail. They would either be released outright to await their trial or held without bail.

Similar legislation has been passed in New York and California to mixed response.

Proponents of the changes point to data suggesting bail disproportionately harms poor individuals — particularly those belonging to poor racial minority groups — who are more likely to be unable to pay their bail.

Supporters like state Senator Elgie Sims, a sponsor of the SAFE-T Act, also point to cases where those charged with violent crimes have been released from custody after posting their bail.

“The ‘end of cash bail’ does NOT mean automatic release for a criminal defendant, it means those posing threats to public safety or are flight risks will be HELD in custody, regardless of money,” Sims tweeted in May 2021.

Among Rohlfing’s biggest concerns is the inability for police to hold those charged with nonviolent crimes.

“The majority of our crimes are drug related and theft and burglary related,” Rohlfing said, “and those people are just not going to be held in the county jail anymore.”

Rohlfing said those concerns are worsened by Monroe County’s proximity to areas in St. Louis that experience high crime rates, pointing specifically to the high number of individuals charged in Columbia who come from out of state.

Rohlfing also pointed to some relatively recent cases in New York and California that others have cited as a consequence of their cash bail reform.

“There have been people that have been arrested multiple times in one day,” Rohlfing said. “I don’t think we’ll see it at that magnitude, thank goodness. But there’ll be no fear of any punitive action being taken against people that commit crimes. And we’re gonna see a problem with that.”

Rohlfing also said New York and California have experienced an increase in crime following their cash bail reform, though there is presently no apparent evidence linking bail reforms to this rise in crime that has also occurred nationwide amid the pandemic.

Rohlfing also described other concerns he has with the SAFE-T Act, such as the weakening of officers’ ability to arrest individuals for trespassing.

While Rohlfing is skeptical about the changes, he said some changes to the cash bail reform would sit better with him.

“If they wanted to go to a no cash bail for misdemeanors, I think it would have been a little easier to swallow,” Rohlfing said.