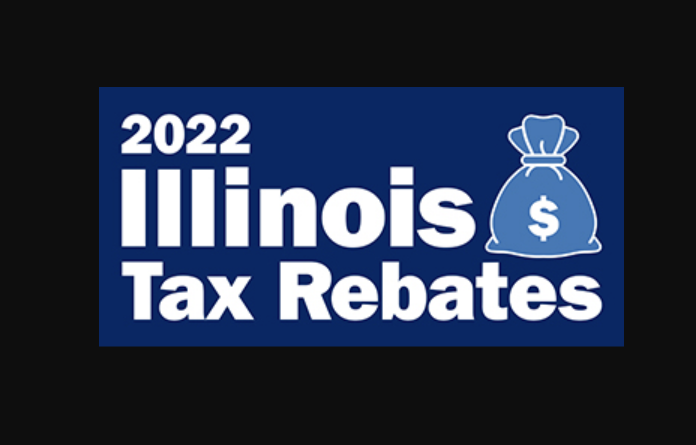 The rebates are the result of the Illinois Family Relief Plan, which also provided grocery, gas, and school supply tax savings in addition to these direct payments.

The rebate payments, which will take at least eight weeks to be issued in total, will be sent automatically to Illinois residents who filed 2021 state income taxes and claimed a property tax credit. Those who have not filed can still access the rebates after completing additional filing.

“This $1.8 billion in tax relief is possible because Democrats balanced the budget, eliminated the bill backlog, funded schools, fixed roads – and through responsible financial decision-making – still found ourselves with a one-time surplus,” Gov. JB Pritzker said. “There are those who might have sent those funds straight back into the pockets of the 1 percent and big corporations instead of to working families, but that’s not what good government does.”

Individuals who made less than $200,000 in 2021 and are not claimed as a dependent on another return will receive $50 rebates. Couples filing jointly with incomes under $400,000 will receive $100. Tax return filers will also receive $100 per dependent they claimed on their 2021 taxes, up to three dependents.

“I’m very pleased to announce that we remain on schedule and the first wave of tax rebate checks will be going out to taxpayers beginning today,” Comptroller Susana A. Mendoza said Monday. “My office will be working diligently to get these rebates into the hands of taxpayers. After all, it’s your money. A total of $1.2 billion dollars will be released over the next 6-8 weeks to nearly 6 million taxpayers.”

If direct deposit was used, these rebates will be deposited directly into taxpayers’ accounts, Illinois Department of Revenue Director David Harris said.

If there was no refund or a paper refund was issued, Harris said the rebate will be mailed to the address on file.

Taxpayers who did not receive a refund directly from the state of Illinois, such as those who received an advancement of their refund from their preparer, will receive a paper rebate check mailed to the address on file.

The State of Illinois is also providing property tax rebates for eligible homeowners in an amount equal to the property tax credit they qualified for on their 2021 returns – up to a maximum of $300. The rebate is not allowed if a taxpayer’s adjusted gross income for the taxable year exceeds $500,000 for returns with a federal filing status of married filing jointly, or $250,000 for all other returns.

IDOR will certify the list of eligible taxpayers and the rebates will be issued by the Comptroller’s Office.

Though the 2021 tax deadline was April 18, all qualified income tax filers who file on or before Oct. 17 will be eligible for rebate payments.

For additional rebate resources or to check on the status of a rebate, taxpayers may visit tax.illinois.gov/rebates. Taxpayer representatives can also provide assistance at 1-800-732-8866.