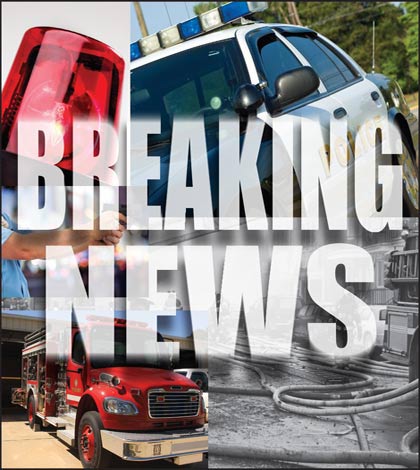 The Monroe County Sheriff’s Department arrested a St. Louis man after he led deputies on a high-speed pursuit north from Waterloo into Columbia early Sunday before attempting to escape on foot.

Trey E. Gillespie, 22, of St. Louis, was arrested for aggravated fleeing and attempting to elude police following a high-speed pursuit that occurred about 1:30 a.m. Sunday on Route 3 between Waterloo and Columbia.

A deputy attempted to stop the vehicle Gillespie was driving, but he continued north at speeds nearing 100 miles per hour before traveling through a ditch in Columbia and blowing out a tire near Route 158.

Gillespie attempted to run on foot before he was caught. The deputy tasered Gillespie in the incident.

The car involved is believed to have been stolen from the Sparta area. Further charges are pending in Randolph County.