Columbia police are investigating after a vehicle sped away from an officer at the storage units in Southwoods Center about 9 p.m. Sunday and drove at speeds near 90 miles per hour north on Route 3 and then west on I-255 into St. Louis County before the pursuit was terminated.

The suspect vehicle is a black 2001 GMC pickup that was occupied by two people.

There were no obvious signs of a burglary committed at the storage units, but the incident remains under investigation. 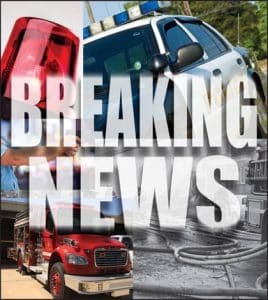