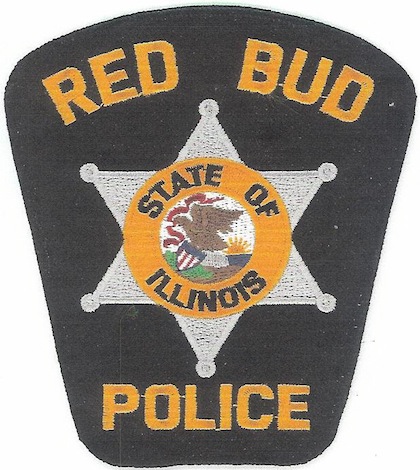 Randolph County and Monroe County police agencies were on the lookout for two subjects on sports motorcycles following a late Tuesday night theft at Ratzkeller tavern, located at 1019 Veterans Street in Red Bud.

The crime is believed to have taken place about 11:15 p.m.

A bartender and the victim told Red Bud police that a woman walked into the bar and took about $200 from the victim, then ran out of the bar.

Video from the bar’s surveillance cameras showed two sports motorcycles parking in the parking lot. The female suspect dismounted, placed her helmet on the motorcycle and entered the building, while a male suspect stayed with his motorcycle.

The female suspect entered the bar from the parking lot entrance and was seen looking around the bar. She then went over to where the victim had $200 cash under her cell phone. The female suspect then ran out of the bar, got on her motorcycle and both suspects drove off.

As of Wednesday morning Red Bud Police Chief John Brittingham reported that police had identified one of the suspects and were seeking warrants.

According to police radio dispatch, the female suspect was wearing a helmet and backpack and a black hoodie and jeans with tennis shoes, possibly with blonde hair. She was driving a blue Honda motorcycle. The male suspect was described as having dark hair and a slim build, wearing blue jeans. He drove off on a blue and silver Yamaha motorcycle.

It was unsure if the motorcycles fled on Route 3 or Route 159.