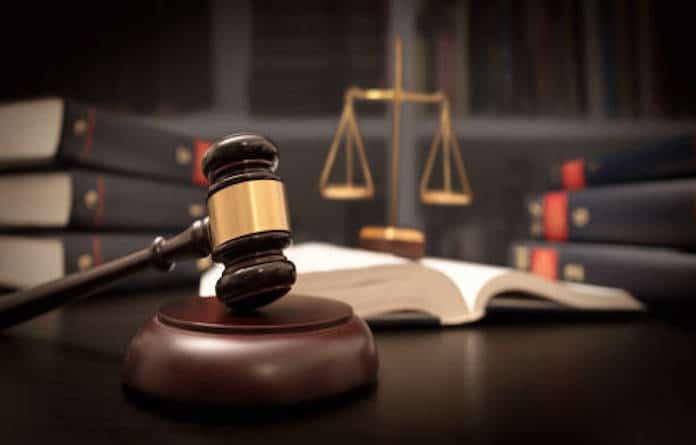 A suit by JLP Homes claiming defamation against Gregory Narez of Columbia and other unnamed individuals has grown in scope since its initial filing in November.

The original suit was for one count of defamation after Narez filed a complaint with the Illinois Attorney General Consumer Fraud Bureau alleging JLP Homes “strong armed” buyers into paying too much for a home by requesting more money from home buyers during the construction process.

A motion to dismiss the suit was filed in early January by the defendant’s attorney.

The amended complaint alleges Narez “intentionally defamed and disparaged” JLP Homes by posting false statements about the company on Facebook, Quora and with the Better Business Bureau as well as unnamed “members of the community for the sole purpose of maliciously harassing and injuring JLP, its reputation and its business.”

In a motion to dismiss the amended suit filed March 25, Narez’s attorney claimed the filings with the Attorney General and  ARDC are “protected under an absolute privilege.”

The motion to dismiss also stated the Quora website post did not name JLP Homes specifically and the “defendant’s other statements are substantially true” as a reason to dismiss the suit.

In the Dec. 14, posting, Narez wrote that his inquiry into the increased cost of the home led to a lawsuit against him.

In a response to the motion to dismiss filed April 19, the attorney for JLP Homes argued the complaints and comments should be included to “show history between the parties.”

The response also refutes the claims that Narez’s statements were “substantially true.”

The attorney for JLP Homes allege Narez had a copy of the notice, “which means Narez knew that JLP gave its clients the option to either accept the price increase or terminate the contract, whereupon JLP would return the deposit.”

The filing continues by stating Narez “intentionally sought to tarnish the reputation of JLP by failing to disclose this truth, and instead posted false legal conclusions and statements of alleged fact that damaged JLP.”

The matter is scheduled for review Nov. 16 in Monroe County Circuit Court.