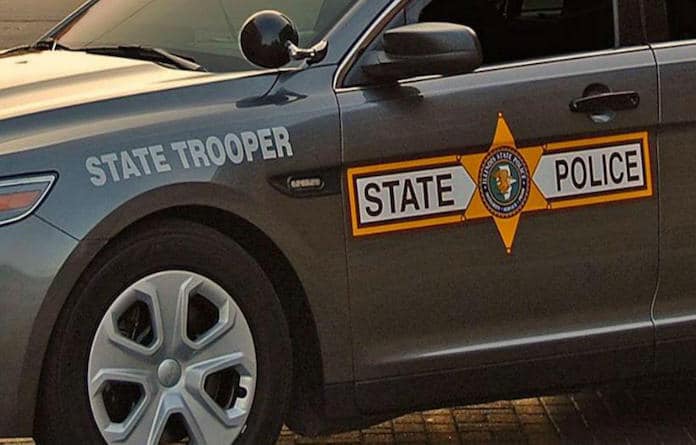 Two people were injured, one seriously, in a two-vehicle crash early Thursday morning on I-255 near Dupo.

Illinois State Police said that shortly after 1:30 a.m., a grey 2010 Nissan Armada driven by Alexis R. Moore, 18, of St. Louis, was traveling on I-255 northbound when the vehicle stopped in lane two for unknown reasons. The Armada was rear-ended by a white 2002 Acura MDX driven by Jennifer M. Duran, 36, of St. Louis.

Northbound I-255 traffic was diverted at Exit 9 until the scene was secured. The lanes were closed for over an hour for crash investigation and clean-up, ISP said.