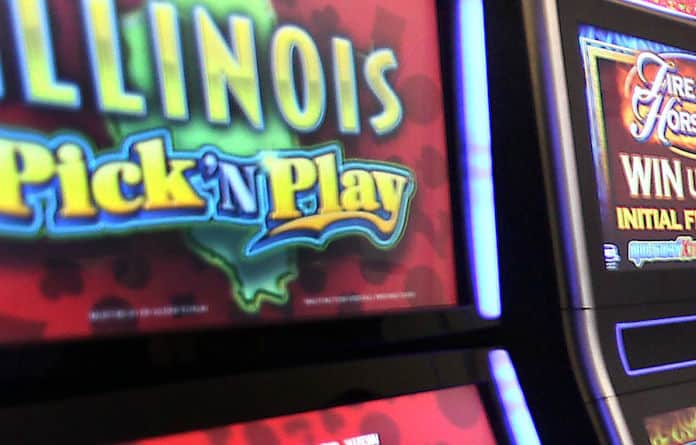 While businesses across multiple industries are coping with staggering losses due to the pandemic, video gambling took only a slight dip in Monroe County in the months it has been open since COVID-19 hit Illinois.

According to data from the Illinois Gaming Board, the amount played at Monroe County video gaming terminals dropped just $166,701.20 in July-August of 2020 compared to those same months in 2019.

That is an approximately 1.4 percent decrease in the months with the most recent data.

As gambling overall dipped, so did the local share of revenue.

Five percent of the net terminal income – the amount gambled minus what is paid out – goes to the local municipality.

Gambling for the entire year is down much more, however, because gaming terminals were closed in the state from March 16 to June 30.

Despite the slight drop in July and August, two municipalities saw more money gambled in those months of this year than last.

That means Waterloo’s share actually rose from $25,672.91 in 2019 to $27,301.76 this year. The city uses gaming revenue for a variety of projects including facade grants, downtown beautification, the Santa Float and a planned memorial for first responders.

The largest drop in gaming occurred in Columbia.

Gaming terminals in unincorporated areas of the county also had less played at them in this time period.

Maeystown did not have data to compare, as it had no active video gambling terminals for July or August of 2019.