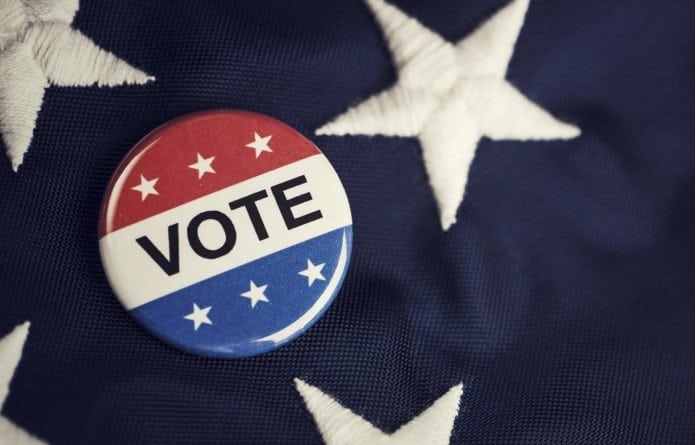 The window to file petitions for candidacy in the April 2023 municipal elections opens this coming Monday and continues through Dec. 19.

Several people have picked up election packets for City of Waterloo offices. While obtaining a petition for election does not necessarily mean a candidate will file, it indicates an individual at least has shown an interest in running for office.

There will be at least three new alderman in Waterloo following the April 2023 election as former Ward I Alderman Steve Notheisen  resigned from his post in November, Darter is foregoing another term as alderman to run for mayor, and Ward IV Alderman Clyde Heller is not seeking re-election.

Lengacher and Amy Grandcolas have obtained petitions in Ward I. Incumbent Alderman Jim Hopkins and Andrew Biffar have picked up packets to run in Ward II.

In Ward III, Jason Jones, Jeff Vogt, Joshua Pershbacher and Jason Goff have all expressed interest in the aldermanic vacancy created by Darter.

Dennis Bullock, Gary Most, Lauren Voelker and Justin Stephens are considering a run for the opening in Ward IV.

As of press time, Mechelle Childers and Brad Papenberg are the only candidates for city clerk and city treasurer in Waterloo, respectively.

There will be two seats on April’s ballot for the Waterloo Park District Board. The terms for Shelby Mathes Sr. and former board president Kevin Hahn expire in April. Hahn resigned earlier this year when he moved out of the area.

It is not known who has picked up candidate petitions for those park board seats.

Columbia residents will be voting on the offices of alderman in April, and there is potential for voters to elect four new alderman to the city council.

In addition to the incumbents, at least one other person has requested an election petition packet in each Columbia aldermanic ward.

In Ward I, Jay Riddle will seek re-election and Paula Hutchinson, wife of former Columbia Mayor Kevin Hutchinson, has obtained an election petition.

Michael Lawlor, who was recently appointed to fill the vacancy created by the resignation of Mark Roessler in  Ward II, has pulled a packet for the two-year “unexpired term.”

Ward II Alderman Kevin Martens is considering another term on the council while Columbia Plan Commission member Lauren Nobbe has also obtained a petition for that same four-year seat.

Ward IV Alderman Steve Holtkamp has obtained the required election documents, but he may be opposed by Patrick McDermott, who is considering running for the same seat.

In Valmeyer, three trustee positions will be on the ballot, but as of Tuesday the only candidates requesting petitions are incumbents: Kyle Duffy, Tonya Mitchell and Henry “Butch” Ford.

In addition to city and village governments, half of the school board seats in local districts will be open to challengers in April.

School board seat paperwork is handled by the Monroe County Clerk’s Office. The office does not keep a record of individuals who pick up election petitions.

The following seats are open on the Waterloo Board of Education: president Lori Dillenberger,  secretary Kim Ahne, Jo Ellen “Jodi” Burton and Gary Most.

In Columbia, the terms for school board vice president Lisa Schumacher, secretary Tammy Mitchell Hines and Scott Middelkamp expire in 2023.

In the Valmeyer School District, the seats for president Virginia Rusteberg, Andrea Blackwell, Brad Edler and Robert Frierdich will all be on the April ballot.

Municipal elections in Monroe County will be conducted Tuesday, April 4, 2023.