Emergency personnel responded shortly after 11:30 p.m. Saturday to a vehicle crash with injury at 625 State Route 158 in Columbia.

Extrication was requested to remove the driver from the vehicle, according to police radio dispatch. The driver was alert and speaking with responders on scene. Columbia police, fire department and EMS responded to the crash.

The Monroe County Sheriff’s Department said that a 2013 Nissan Juke driven by Shirley Herbeck, 73, of Columbia, veered off the roadway , struck a guardrail and hit two mailboxes before traveling into a yard and striking a tree.

Herbeck was transported by Monroe County EMS to St. Anthony’s Medical Center in St. Louis County for treatment of injuries sustained in the crash. 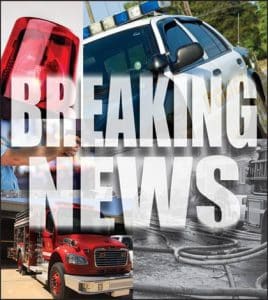