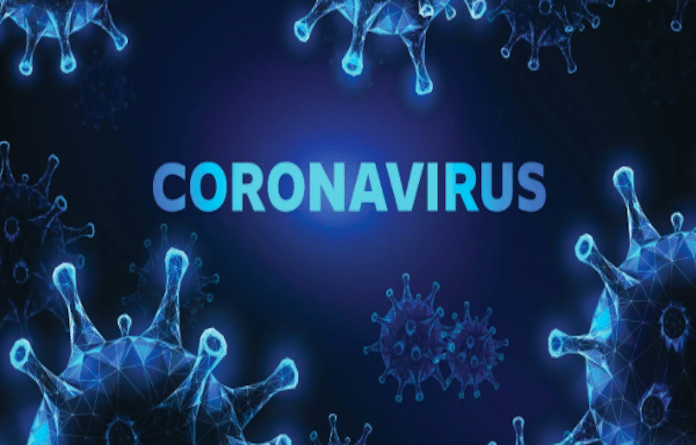 While Monroe County sees the majority of COVID metrics declining – such as active cases, testing and positivity rates – deaths continue to mount.

On Tuesday, Wagner said he had learned of four more deaths since his last report. Two females in long-term care had recently died, along with a male in his 60s and a male in his 70s.

While he still is not reporting the state-provided county active case counts as he disputes its accuracy, Wagner said this figure is continuing a downward trend.

Wagner noted this is not unique to Monroe County.

“Cases are dropping pretty rapidly here, across the state, everywhere,” he said, noting he believes Omicron has run its course.

“The hope is we get through this without any drastic variant changes,” Wagner said. The B.2 variant, referred to as an Omicron “subvariant” is similar enough to the widespread Omicron that Wagner believes it will not cause substantial upticks in infections.

On Friday, the St. Louis Metropolitan Pandemic Task Force – which is composed of BJC HealthCare, SSM Health, Mercy and St. Luke’s Hospital systems – had 569 COVID-positive hospital patients. 122 COVID-positive individuals were in the ICU, with 69 using ventilators.

“Keep in mind all of the data in Missouri and globally tell us that you’re far less likely to get seriously ill or die from COVID if you’ve been fully vaccinated and even less of a chance if you’ve had that booster dose as well,” task force co-leader Alex Garza said in a video briefing.

All COVID-related Task Force figures have been decreasing in recent weeks.

“It’s becoming more clear that we believe that we’re through that Omicron surge that has made so many people sick and has caused so many deaths in our community,” Garza said.

Omicron is more transmissible, but not smaller than other variants, Wagner said.

Wagner added that a properly fitted and worn N95 mask is the only way to really stop the spread.

On Friday, the Illinois Department of Public Health reported 59.93 percent (20,577 residents) of Monroe County’s eligible population is fully vaccinated (two shots of Moderna or Pfizer or one shot of J&J) with 10,269 booster doses administered in the county.

An pediatric Pfizer clinic (ages 5-11) will be Wednesday, Feb. 16 with appointments running from 2-1 p.m. at the health department, 1315 Jamie Lane in Waterloo.

With some Illinoisans now receiving their free government-issued rapid COVID tests in the mail, Wagner wants to remind everybody to keep their tests at room temperature.

He said tests kept in the cold may not be as accurate.