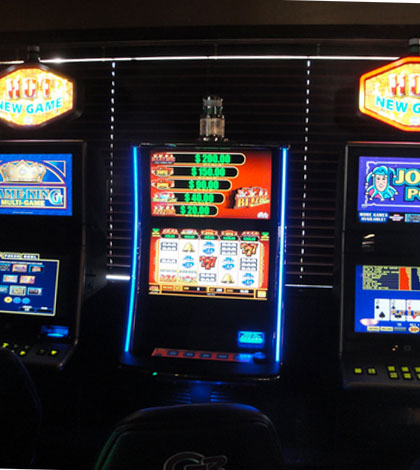 People played $56.5 million at video gaming terminals in Monroe County last year, according to annual data provided by the Illinois Gaming Board.

That is because the Illinois Video Gaming Act allows municipalities and county boards to pass ordinances approving video game terminals in their jurisdiction.

Five percent of the net terminal income, the amount gambled minus what is paid out, goes to the local municipality.

The state collects a 30 percent tax on the net terminal income and Illinois gets 25 percent of it.

The remaining income is split evenly between the company that operates the terminals and the establishment that hosts them.

As with last year, Waterloo leads the way with more than $28.4 million played at 50 terminals in 12 establishments…>>>