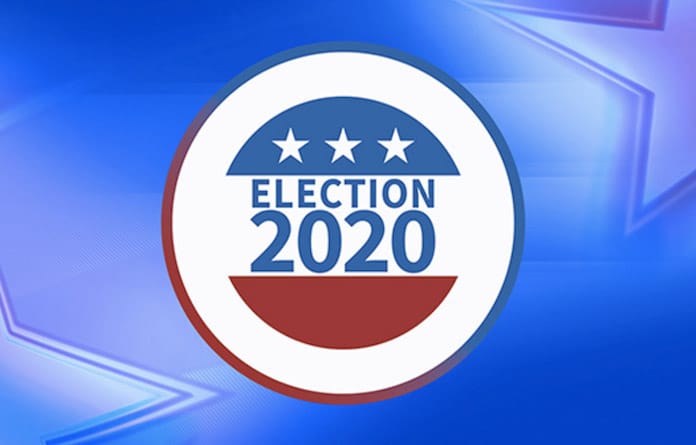 The Republic-Times reported election results as of press time last Tuesday night, though few of the races except those in Monroe County were final.

This week, all are, and there have been no changes in the outcomes.

Another Republican, Terri Bryant of Murphysboro, ran uncontested in her bid to be the state senator for the 58th district.

Also in state government races, Republican David Friess of Red Bud beat Democrat Nathan Reitz of Steeleville with 64.9 percent of the vote, meaning he will represent the 116th district in the Illinois House of Representatives.

“The people of the 116th district are ready to end the cycle of corruption and tax increases in Springfield,” Friess said after his victory. “I owe this victory to the hard work and dedication of our supporters, and I will not let you down on pushing for ethics reform, holding the line on taxes, and ending reckless spending. I thank Nathan Reitz for his service and wish him the best.”

Also at the state level, the graduated income tax amendment failed to pass in Illinois, as 54.8 percent of voters rejected the measure.

Since his signature legislative goal did not pass, Gov. JB. Pritzker, a Democrat, said he will look to cope with the state’s financial difficulties through other means like raising the state’s flat income tax by 20 percent or cutting state spending across the board by 15 percent.

“Everything is on the table,” Pritzker said.

In area judicial races, Republican David Overstreet got 63 percent of the vote over Democrat Judy Cates, so he will serve on the 5th District Illinois Supreme Court.

Additionally, Republican Mark Boie won the race for a seat on the 5th District Appellate Court over Democrat Sarah Smith with 61 percent of the vote.

At the federal level, Republican Mike Bost of Murphysboro will continue representing this area in Congress after beating Democrat Ray Lenzi with 61.3 percent of the vote.

“I could not be prouder of the campaign we ran – a campaign focused on our record and our positive vision for southern Illinois,” Bost said. “Congratulations to Ray Lenzi and his team for a hard-fought campaign. Serving the people of southern Illinois in Congress has been the honor of a lifetime, and I thank the people of this district for giving me the honor of representing them for another two years in Congress.”

Similarly, Democrat Dick Durbin will continue serving in the U.S. Senate after getting 52.7 percent of the vote to beat Republican Mark Curran and a trio of third-party challengers.

The presidential election was called Saturday.

According to The Associated Press, Democrat Joe Biden had 290 electoral votes compared to Republican incumbent Donald Trump’s 214. Among the uncalled states, Biden was leading in Georgia, while Trump was ahead in North Carolina and Alaska.

There are several legal matters pending, though experts have said those are unlikely to change the election’s outcome.

It takes 270 electoral votes to win the presidency.