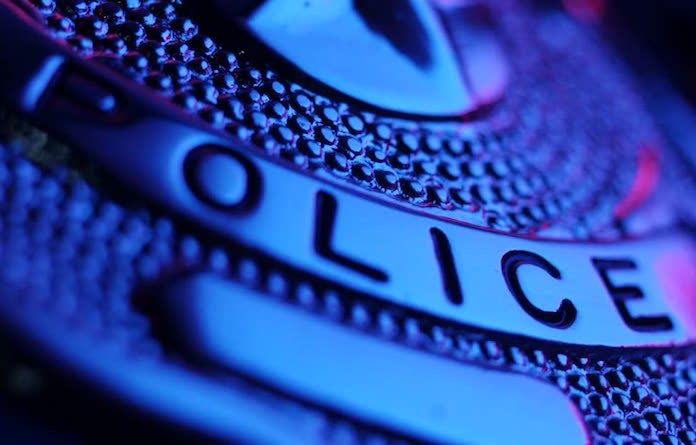 The Illinois State Police is investigating a three-vehicle, head-on crash with two fatalities that occurred about 11 p.m. Thursday in the 6100 block of State Route 159 near Nu-Deal Oil just north of Hecker.

Route 159 was closed in the area of the crash for multiple hours.

Police said that preliminary reports indicate the Hyundai was following the semi northbound on Illinois 159 in the area of Brick School Road. The Hyundai passed the semi and struck the southbound Dodge Caravan head-on. The Hyundai spun back into the northbound lanes and was struck by the semi.

Ellis and 24-year-old Ariah Claybrone of Memphis, Tenn. – who was a passenger in the Hyundai – died at the hospital from injuries sustained in the crash. Dale Claybrone remains hospitalized with serious injuries.

The crash remains under investigation.

The St. Louis Post-Dispatch reports that Ellis was a St. Louis County police officer who was heading home from work when the crash occurred.