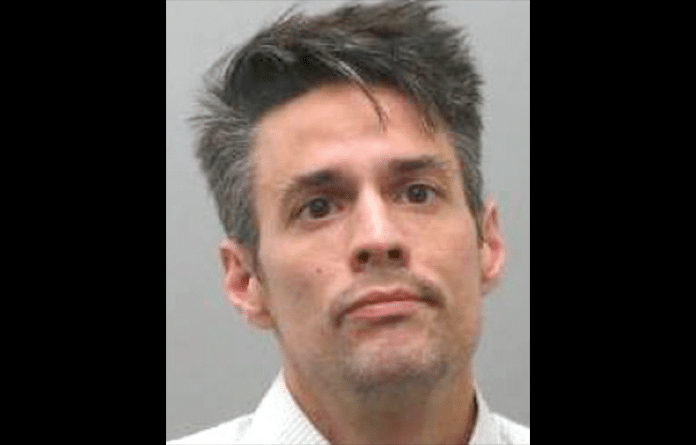 A Columbia man was sentenced to prison last week in connection with the October 2021 death of 27-year-old Clayton Augustine of Waterloo.

Derek A. Dillon, 35, entered a plea of guilty on April 11 in Monroe County Circuit Court to a Class X felony count of drug-induced homicide.

Dillon was sentenced to six years in the Illinois Department of Corrections, to be served at 75 percent and with credit for 81 days served. He was also recommended for placement in a substance abuse program.

For our earlier article on this case, click here.