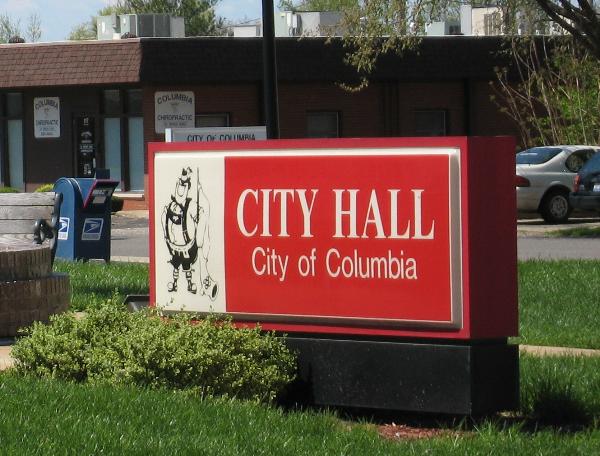 An investigation has been launched by the FBI into about $380,000 missing as part of a transaction between the city of Columbia and Columbia American Legion Post 581 for the recent purchase of American Legion Memorial Park by the city.

“We wired the money to (the) Metro-East Title Company escrow account,” said Columbia Mayor Kevin Hutchinson. “(The) money never made it to the American Legion Bank account.

“We have initiated an investigation as to where the money went. We are also filing a claim with (the) parent title company.”

Official ownership of the park has been transferred to the city, according to Hutchinson.

“The city and police are looking for (the money); they’re working on it,” said Columbia American Legion Post 581 Commander Jim Vogt, who also confirmed the FBI’s involvement.

Columbia Police Chief Joe Edwards said he could not comment on an active investigation in which charges have not been filed, and the FBI does not release details of its investigations.

The title company then disburses the funds to pay for all associated costs, including recorders’ fees, attorneys’ fees, paying off the old mortgage and transferring the agreed-upon amount to the seller.

Metro-East Title Company has had an office in Columbia since 1994, and is owned by Millstadt attorney Marvin Steinke and his wife, Karen, according to their website.

Calls to Metro-East Title’s offices in Columbia and Belleville went unanswered, and the phone at Marvin Steinke’s Millstadt law office has been disconnected.

Marvin Steinke’s Facebook page shows he is fluent in Spanish and a frequent visitor to Honduras through a nonprofit organization he and his wife founded called Feed My Sheep Ministries. They traveled to the Central American country in March and had been planning another mission trip there in October.

As for the potential effect of the missing funds on the American Legion, one longtime legionnaire said, “(the Legion) stands to be hurt pretty bad. They could be ruined.”

In other Columbia news…

The Columbia City Council on Monday approved two zoning variances for the new Brockland dealership that will be built on Old State Route 3. They agreed to waive stormwater retention requirements in lieu of an alternative method of dealing with stormwater approved by the Illinois Department of Transportation, and they allowed for the use of metal and painted split-faced blocks in the dealership’s facade, in line with other variances granted to Columbia car dealerships.

City Engineer Ron Williams said roadwork on Cherry Street is moving along smoothly, with curbs and gutters going in this week and pavement scheduled to be poured next week.

Accounting Manager Linda Sharp announced the state of Illinois continues to run two months behind in income tax payments to the city, and it is currently $142,000 in arrears.