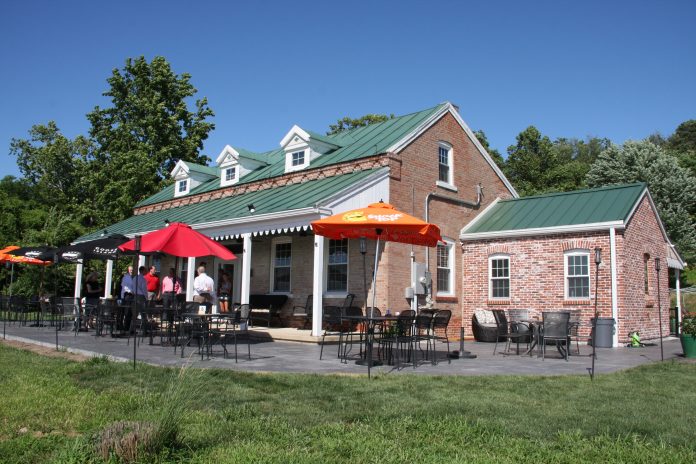 The Liquor Control Commission met Friday with the owners of Sunset Overlook in a hearing to determine the status of its liquor license as part of ongoing litigation between the establishment at 11604 Bluff Road and a group of neighboring citizens.

Representatives for both sides as well as members of Columbia government were on hand to provide information at the meeting, which lasted over 2.5 hours.

Attorney Van-Lear Eckert served as administrative law judge for the commission in place of Columbia Mayor Kevin Hutchinson, who typically serves as liquor commissioner but was recused for potential conflict of interest in the case.

In his decision, released Wednesday, Eckert determined that Sunset Overlook is not “operating a lounge, tavern or pub in violation of C-1 Neighborhood district restrictions” and that it is “operating as a restaurant that serves and sells alcoholic liquor with meals.”

Complainants argued the validity of Sunset Overlook’s status as a “restaurant,” claiming that a large majority of business was from alcohol sales, not food, in a motion filed in November.

The decision noted that “percentage of food” is not defined by the State of Illinois or the City of Columbia in order to establish the “principal business” of a restaurant.

Sunset Overlook owner Julie and Peter Ingold testified Friday about the business’ food service, noting that patrons are seated at tables and provided menus and that the business has a “full kitchen on site.”

Julie Ingold also explained that the food/liquor ratio submitted by the complainants was skewed. She explained that four people could order a drink but share a pizza, resulting in a lower percentage of food sold than alcohol.

Sean Mocaby, investigator for the Illinois Liquor Control Commission, testified Friday that Sunset Overlook “is operating in compliance with their state license.”

Earlier this month, the Illinois Fifth District Appellate Court upheld an earlier judgment in Monroe County Circuit Court that prohibits Sunset Overlook from selling or allowing patrons to consume food or drink outside, among other restrictions. To read that story, click here.